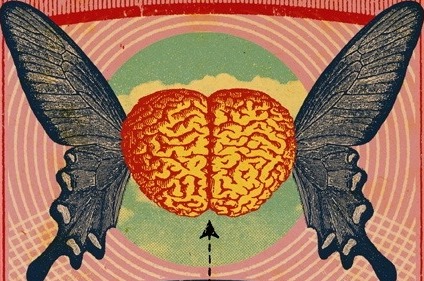 Are you left or right brain? Or is that theory oversimplifying the power of the brain? 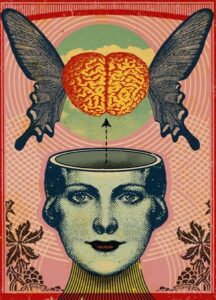 The idea that people are either left-brained or right-brained, and that one side of their brain is dominant over the other lends itself to the theory that if you’re mostly analytical and methodical in your thinking, you’re said to be left-brained. But if you tend to be more creative or artistic, you’re thought to be right-brained.

But what if you have all of those skills? A theory that says you’re one or the other is oversimplifying things, particularly when the brain is such a spectacular beast with the capacity to do amazing things. Illustration by Christian Northeast

Research published in Forbes Mag following the recovery of stroke victims disproves the theory of being left or right sided and firms up that creativity requires both sides of the brain.

Neuroscientists discovered that, after a stroke, some painters changed their painting style or even lost their ability to create, which proved that a person needs both sides of their brain to create.

Researchers Durjoy Lahiri and Stefano Cappa had an opportunity to follow an artist who had a stroke in the left side of his brain, which affected his ability to speak two languages (he lost some of the ability to speak his first language of Bengali) but he also had challenges trying to draw.

The artist had difficulty connecting lines and colouring within them, due to the stroke on the left side of his brain affecting the motor skills of his right hand, but while he was able to regain his ability to draw, he struggled to create new art because he couldn’t visualise what he wanted to draw.