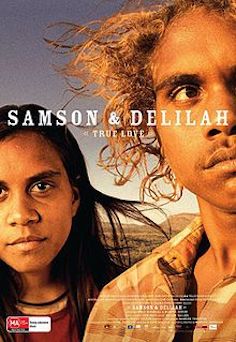 Australia Drenches the Globe with Talent

Australia has been called a microcosm of talent, but there’s more. Not only does it have a self-contained, all-inclusive entertainment scene that causes citizens and visitors to ask, “Why go anywhere else?”, our best cultural exports are bringing new drama and living colour to films around the world.

A new wave of Australian celebs fanning out into the world is putting Australia on a new map—the map of cultural, artistic and entertainment royalty.

For decades, we’ve known that there’s no need to venture outside Australia to access world-class dramatic training. The best-of-the-best have trained here, after all.

The list of prestigious acting schools in Australia is extensive—so much so that if we tried to list them all, we’d be sure to miss at least one. So here are just a few of the best:

These schools have delivered many actors, filmmakers and directors to the world’s stages and screens. But regardless of schooling, the number and calibre of actors coming from Australia is nothing short of remarkable.

A Showcase of Australian Performers on a World Stage

You’d have to be living under a rock to miss the fact that Australian actors and film professionals are taking the globe by storm. Even many Australians aren’t fully aware of the impact our talented entertainers are having on international stage and screen productions. 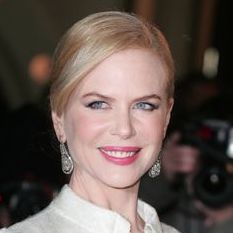 Nicole Kidman: Academy, Emmy and Golden Globe award winner, Australia’s Sweetheart grew up in Sydney and showed a talent for acting as early as primary school. She quit high school and starred in her first movie at the age of 16. She holds the distinction of being the first Australian to win the Best Actress Oscar. Image from magazine.com

Toni Collette: Actress, producer, singer-songwriter and children’s author Toni Collette had her breakthrough role in Muriel’s Wedding, an Australian comedy classic. Her leading and supporting roles have largely highlighted the struggles of independent women. She fulfilled her first unofficial acting role when she faked appendicitis so well as a teen that the doctor actually removed it. Image from wsj.com 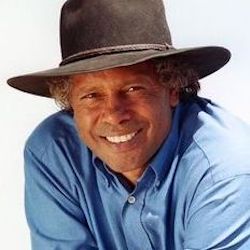 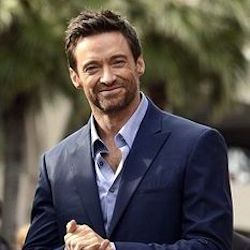 Hugh Jackman: A screen and stage actor, singer and producer, Hugh Jackman holds the Guinness World Record for The Longest Career as a Live-Action Marvel Superhero. He didn’t take a drama class until his final year at university, and only enrolled to meet his credit requirement. He has said that he felt more at home in that class than at any other time at university. He then went on to drama school (where he felt like the “dunce of the class”) rather than pursuing his childhood dream of being an airline chef (Is that a thing?). Image from dailymail.co.uk

Portia de Rossi: This award-winning model, actress, businesswoman, philanthropist and wife of American comedian and talk show host Ellen DeGeneres is best known for her roles in Ally McBeal and Arrested Development. She is currently “retired,” but adopting pets, flipping houses and managing her art business. Image from zombio.com 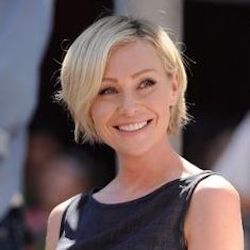 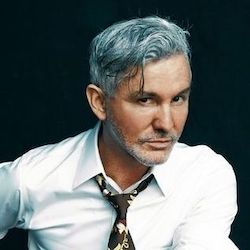 Baz Luhrmann: Getting his start in musical theatre and opera in the 1980s and 90s, Baz moved from acting to directing for the silver screen. He is best-known for Strictly Ballroom, Moulin Rouge, Romeo & Juliet, Australia and The Great Gatsby. Image from online.wsj.com

Eric Bana: Television/film actor and comedian Eric Bana was first introduced on the sketch comedy series Full Frontal, and a plethora of movie roles followed. He started his acting career at the age of six by impersonating family members and teachers, set his sights on becoming an automobile mechanic, then worked as a stand-up comedian in clubs until he was discovered. Image from people.com 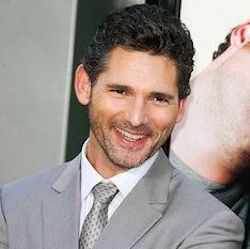 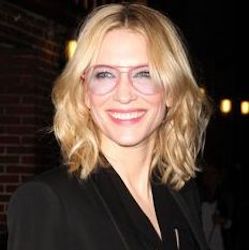 Cate Blanchett: Independent and blockbuster film actress and theatre director, Cate Blanchett is an Academy, Golden Globe and British Academy Film Award recipient. Self-described as “part extrovert, part wallflower,” she was in Egypt when she was asked to play the role of an American cheerleader in a boxing movie.

Deborah Mailman: Television/film actress and singer, she was the first Aboriginal actress to win the Australian Film Institute Award for Best Actress in a Leading Role. She grew up roping poddy calves in Queensland, and chose acting as a way to build self-confidence. Deborah has impressed the world with her breaking of barriers, particularly considering that at the time when she was studying at QUT, not one Indigenous actor held a long-term role in a television series. Image from cdn.newspapi.com.au 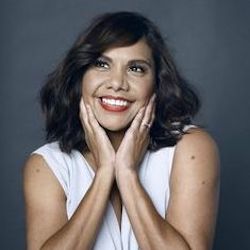 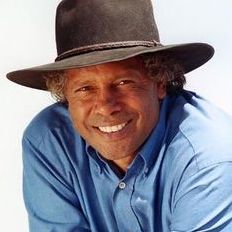 Ernie Dingo: Actor, television personality and comedian, Ernie Dingo is an Indigenous Australian who has been named an Australian National Living Treasure. He may be most well-known for his role opposite Paul Hogan in Crocodile Dundee, as well as his work to promote equal rights for Indigenous peoples. Image from Pinterest

Rolf de Heer: Writer, producer and director known for his arthouse and alternative films, Rolf de Heer is celebrated for Ten Canoes, which won the Jury award at Cannes in 2006. He invited Bamboozled Production’s own Nigel Martin to play the lead role in Dr. Plonk, a black-and-white silent movie. Image from wikipedia.com & movie trailer from youtube.com 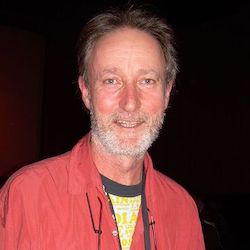 Two of the actors we’ve showcased are from an historically under-represented sector of Australian culture. Alternative views are necessary for unity, even among Australia’s own. And so, a number of filmmakers have stepped up to provide that alternate view.

Thanks to these forward-thinking, culturally attentive filmmakers, Aboriginal actors are no longer restricted to supporting roles—they are taking the lead. Images from Pinterest 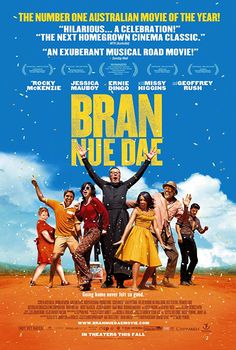 Australia’s Countless Contributions to the Stage and Screen

Australia boasts one of the world’s most diverse, beautifully odd and especially eccentric artistic landscapes, and we’re so proud that all that talent is leaking out and dripping all over the globe.

Even better, the spectacular talent we’re producing are intensely involved in advocacy of The Arts, as a viable and robust industry.

There’s no doubt that Australia can expect to reach even greater creative heights as we continue to crash through boundaries, explore new realms and share our artistic treasures with the world.