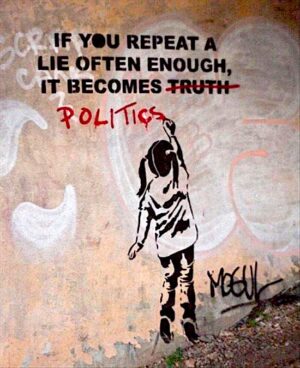 The Attack On The Arts

Take a moment to build a picture in your mind.

Now create an image in your mind of The Arts. That’s paintings, sculpture, comedy, theatre, festivals, musical performances and more.

Next, explore those two images in search of all the things The Arts have in common with infrastructure. I’ll give you a moment.

Not getting anything? Neither are we.

But that’s how it is now. The federal department concerned with The Arts has been abolished. Australia’s Department of Communications and The Arts will now be part of the Department of Infrastructure, Transport, Regional Development and Communications. Notice not even the word “Arts” is included in the current department’s title.

Over the past four years, funding for The Arts has been slashed by 95%. That’s hardly in line with the purported $100 billion that the arts contributes to the federal economy every year.

That’s huge—not only the amount of money The Arts move through the funnel, but the influence they have on the preservation and advancement of our culture.

Then why are The Arts so underfunded, undervalued…and repeatedly subjected to a hammering by the federal government?

Some will say that The Arts are not “everyday engagements.” Others will claim they’re simply “frivolity.” At Bamboozled Productions, we don’t think something that communicates with influence and relevance across all genders, creeds, races and languages is frivolous. We don’t think that a cultural expression that honours our ancestors while giving performers and audiences avenues for understanding and expressing themselves is frivolous. And we happen to believe that the sharing of philosophical ideals, diversity and prisms of the human experience should be considered everyday engagements.

What some may not realise is that The Arts shape those everyday engagements…both directly and indirectly. Without The Arts, where can we turn for entertainment, for beauty, for the expansion of our minds? Remember those bridges, roads and railways you pictured earlier? That’s it.

You may have seen the recent news report on Her Majesty’s Theatre in South Australia. There’s been a call for philanthropy to keep the iconic theatre in business. The reason? A lack of support from government funding.

In WA, The Blue Room’s request for four-year funding (2021-2024) has been denied. This follows twenty years’ worth of funding from the Australia Council.

Restless Dance Theatre, award winner and recent international player, has suffered a massive blow to its funding. Before its four-year request for funding was rejected, it had been receiving $300K per year to support production costs, which included employing performers with disabilities. 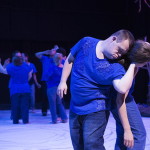 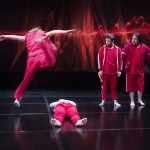 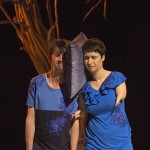 And we can’t forget 53-year-old La Mama Theatre, the birthplace of Australian theatre, which will also lose its government funding.

These are just a few examples of casualties that may result from this most recent round of funding cuts, which come at the worst possible time. Covid-19 has dealt its blow. Add to that the suffering that’s resulted from the Arts Council funding freeze of 2013, and it can be difficult to see the light at the end of this tunnel.

What’s Next for The Arts?

49 small and medium arts organisations will receive one year of transitional funding, equal to approximately 70% of their previous annual subsidies. 95 Australian arts organisations will receive four more years of funds…but then what? None of this answers the question of how theatres can sustain themselves after this limited support dries up. Behind tranquil, organised façades, boards of galleries, theatres and other non-profits are scrambling to not only navigate the world of Covid-19, but to devise long-term plans for sustainability.

Which arts organisations will survive? is not a question any of us should have to answer, especially now, when those things that unify and inspire us are in higher demand than ever.

Asking Why, and Moving Forward, in Spite of Funding Cuts

The arts community is a resilient bunch. We have weathered a number of storms…recently and throughout history. From being banned in Medieval times, to being arrested in the streets of London, to bushfires, to Covid-19…and now widespread lack of financial support.

Why are we so underfunded? Theories abound, but it would make sense for the liberal government to want to silence artists. After all, our role in society is to agitate, to commentate and to hold a mirror up so we, as a civilisation, can see all that’s wrong. Maybe the government doesn’t want to acknowledge the truth as viewed through this lens of humanity…or maybe they simply don’t see the value in social commentary. This motivation of ‘social-engineering’ was made ever-more clear recently with the Coalition announcing plans to double fees for students wanting to study Humanitarian degrees at Universities Australia-wide. Universities should be institutions where students are taught how to learn, not what to learn! 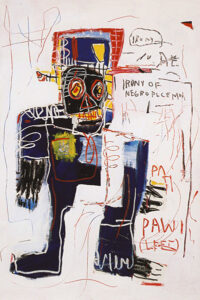 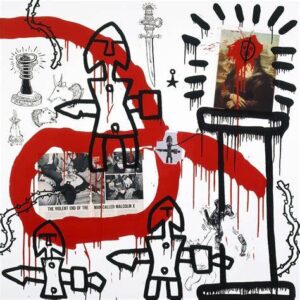 However you slice it, The Arts are woven into the fabric of Australian culture. To defund The Arts is to devalue our society, as a whole. What can we do? We can speak out against defunding of The Arts, we can work to increase awareness of what it takes to keep an arts organisation in operation…and every single one of us can devise new ways to keep The Arts alive in the hearts and minds of Australians. Then, if [and when] our social commentary is once again valued, and funding returns, there will be a rich, vibrant community ready and waiting to receive everything that a fully funded arts community can offer.

Until then, let’s band together and stay strong. Let’s refuse to be silent. And let’s do everything we can to keep The Arts alive—in spite of this war that’s being waged against us. 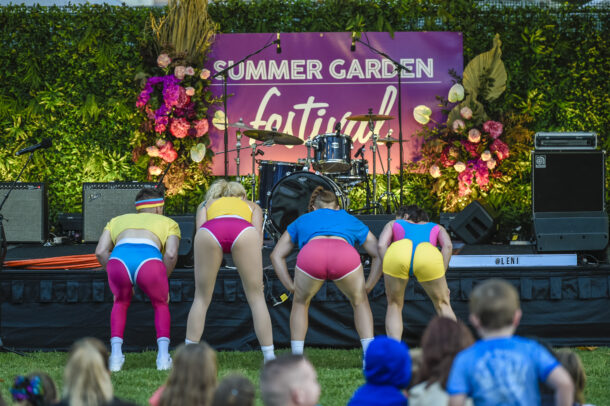